The remainder of the movie was shot in Los Angeles, Canada and Norway.

The movie NEBRASKA was shot in 2012, mostly in northeast Nebraska near Norfolk and numerous locations near there. Filming was also done partly in Lincoln – and Montana, South Dakota, and Wyoming.   Plainview, Nebraska was the hero small town of Hawthorne.

The film was critically acclaimed and received multiple award nominations.

The Aviation Cocktail  Shot in 2011 near Valentine (north central Nebraska).  Set in the 1950’s, a good look at the land in the Sandhills.

Up in the Air  Partially shot in 2009.  Locations included the Old Market in Omaha and the Omaha airport.  Most of the footage shot in Omaha was unfortunately deleted from the release. The deleted scenes from Omaha, that includes George Clooney jogging in the Old Market, and an Old Market loft, and at the airport – are on the DVD.

To Wong Foo, Thanks for Everything, Julie Newmar  1995  Shot in Loma, Hooper, Lincoln, and Omaha.

And if you want to know more about others shot here over the years, click this link to see Movies & other stuff shot in Nebraska over the years. 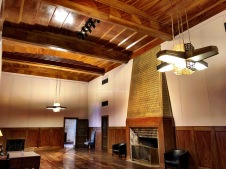 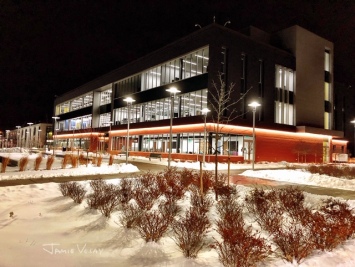 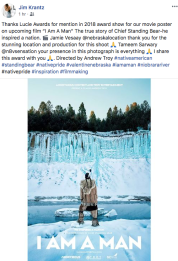 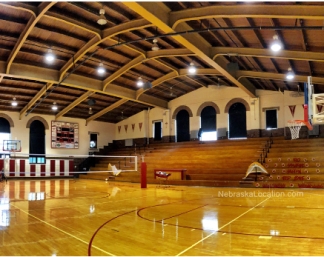 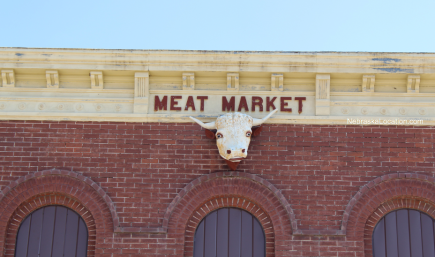 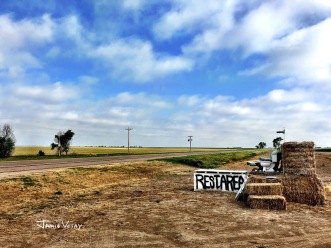 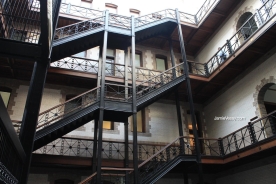 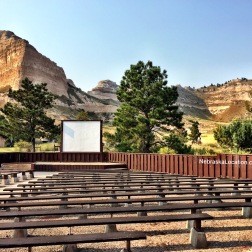 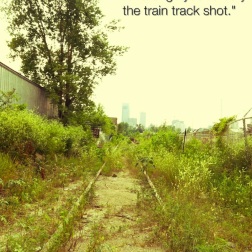 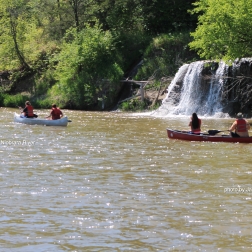 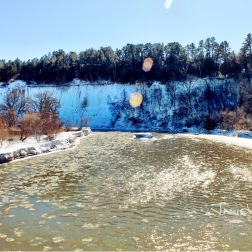 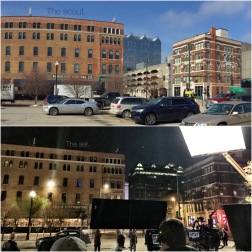 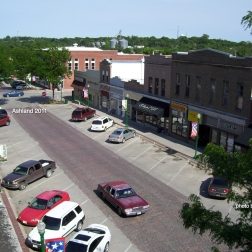 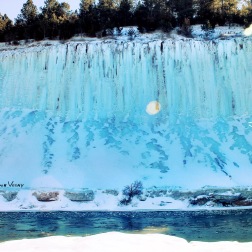 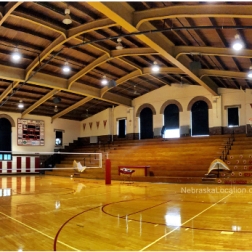 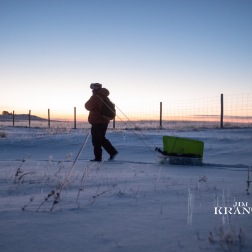 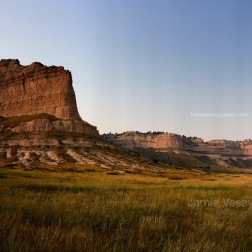 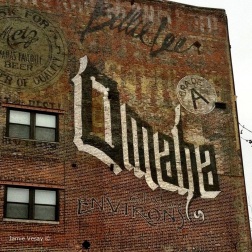 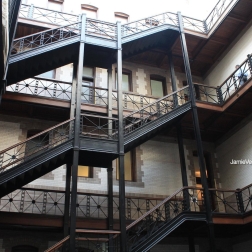 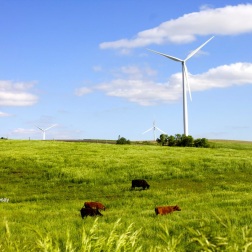 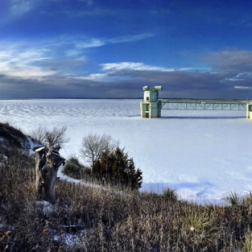