Crops.  They are all around us out here.  As one of our staple locations, in some areas of the State they are literally part of the neighborhood.

We shoot a fair amount of agriculture (AG) by default (tractors, combines, fertilizers) even if that’s not what the project is about.  Regionally, many different non-AG clients (healthcare, banks, insurance) will use the crops and farms metaphorically.  Nationally, the tie-in could be anything from potato chips to pick-up trucks.

From late April to November, seeing crops almost daily has grown into an appreciation of their colors and textures and contrast to the land and sky.  A special point of respect has been learned about those who raise them.

But it’s just a field, what’s the big deal?  Well.  If you think that, please turn to the person near you that has a passion for capturing great photography and give them your job.

Since the easy perception of Nebraska is corn, an inquiry I often get is “What does the corn look like?”  Well thanks for asking.

Here are some tips about photography and filming in and around CROPS:

Images and words COPYRIGHT © Jamie Vesay         Please ask for permission to use. 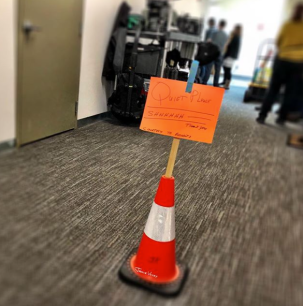 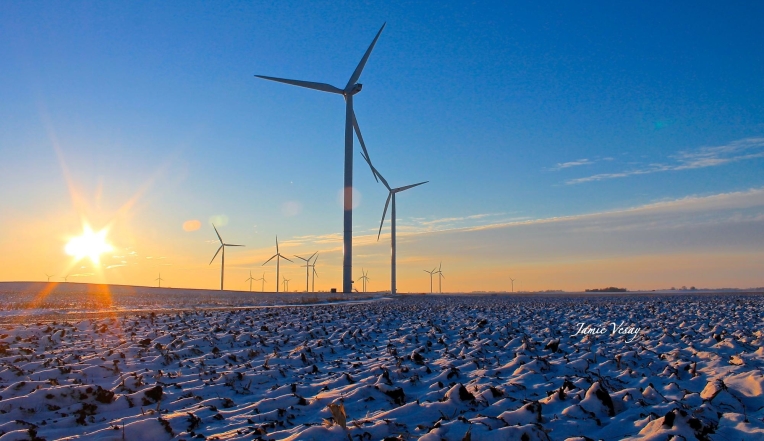